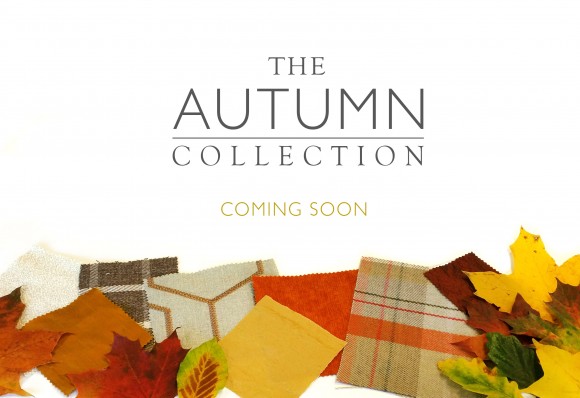 We are currently working on our Autumn Collection, set to launch on 16/10/15.

When creating this collection we had a specific image in our head. We pictured a cosy room, warmed by a fire. No T.V, just a few sofas and chairs, piled high with warm blankets. Soulful music is background to laughter as a group of friends share drinks and talk about good times passed. The room is warm and safe and full of laughter, the blinds are closed, keeping the cold world outside at bay. 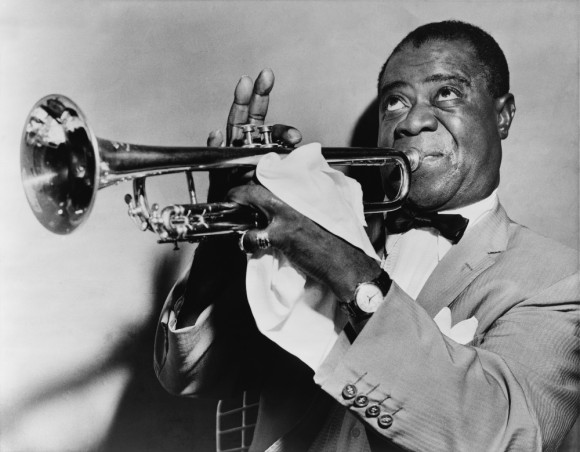 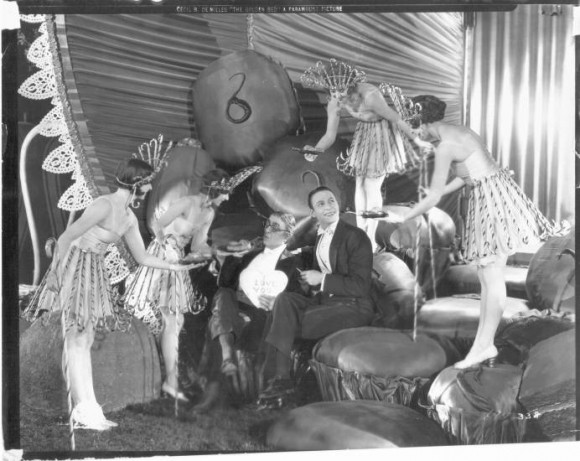 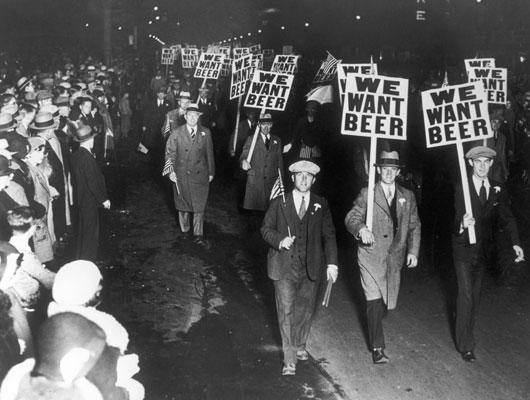 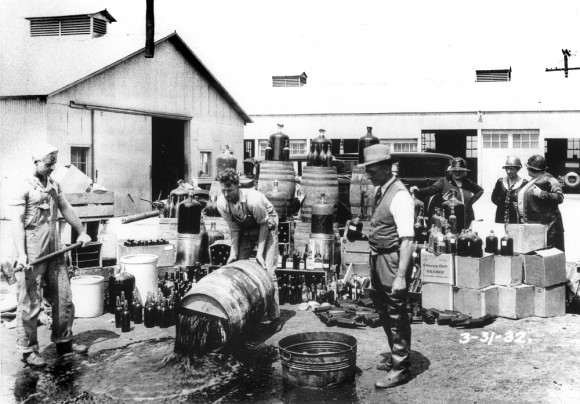 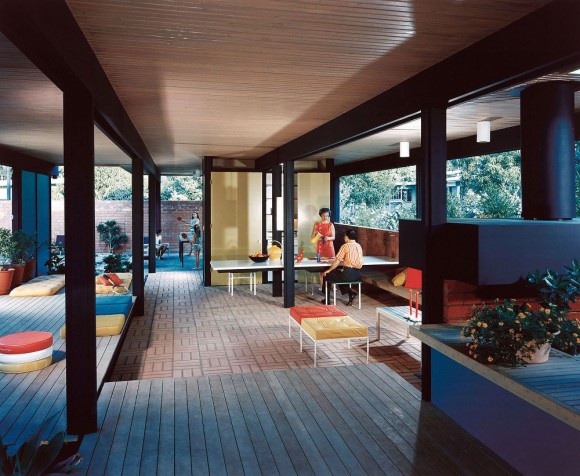 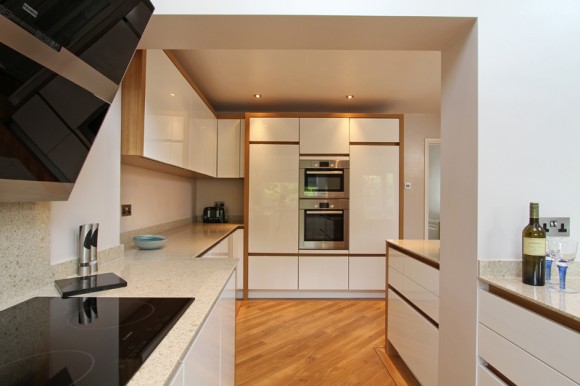 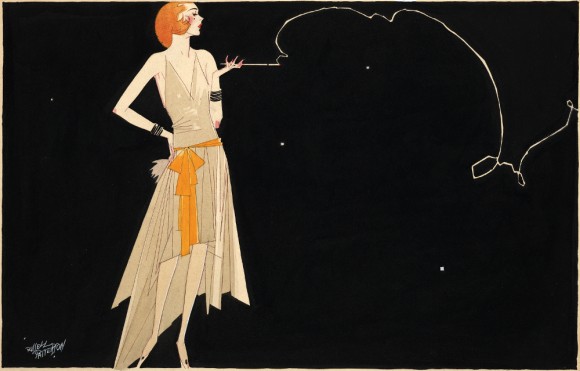 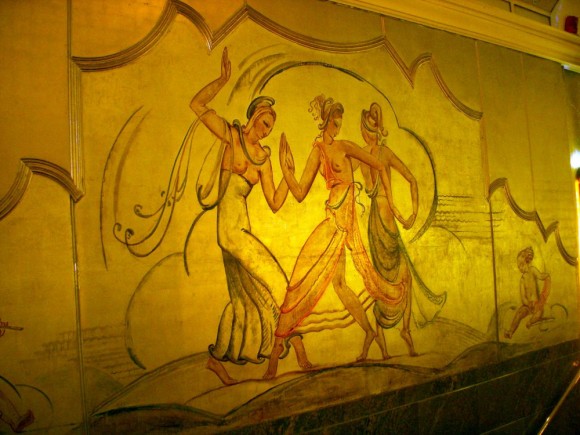 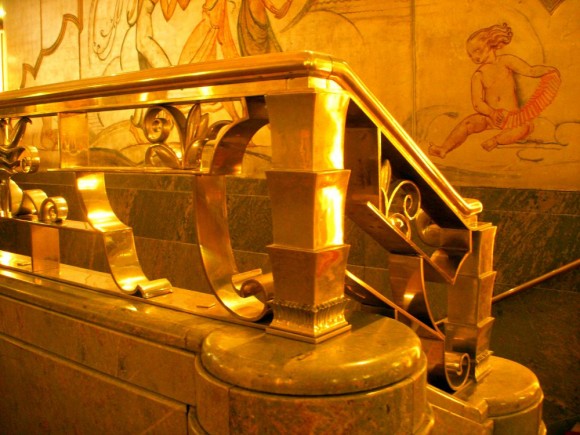 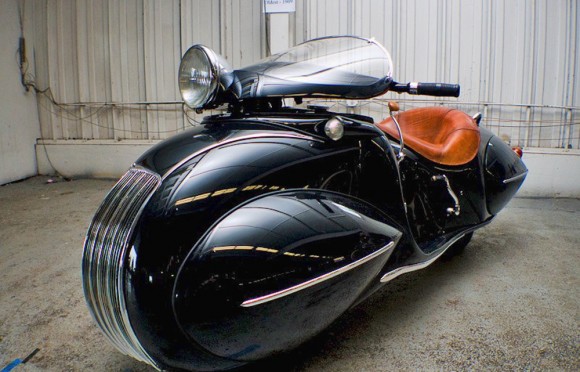 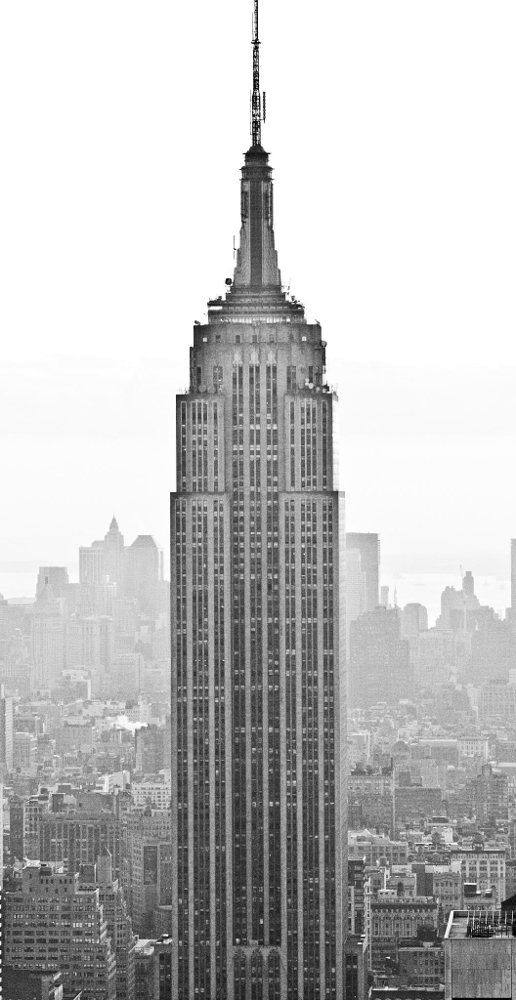 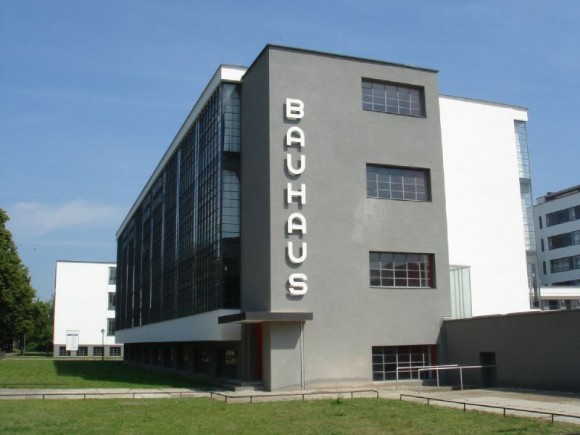 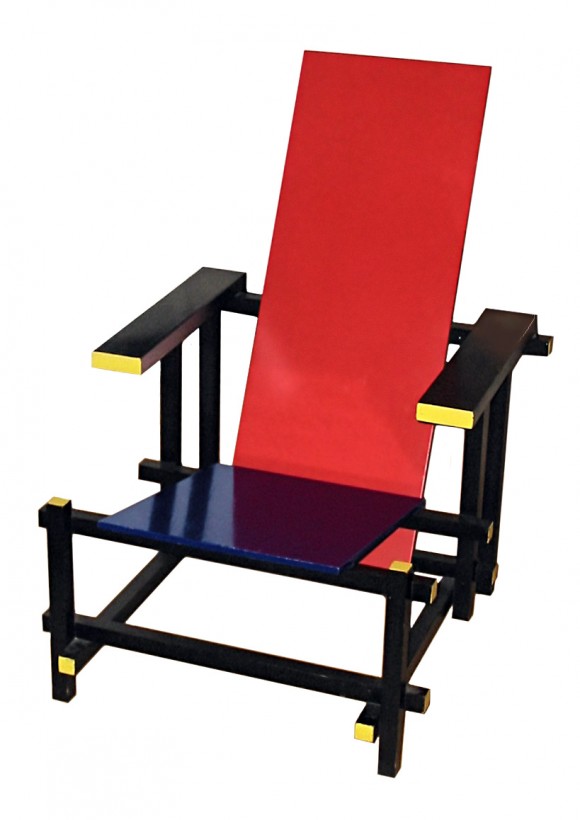 It can be a tough choice, one that deserves spending some time thinking over: which window furnishing would suit my home the best? They have a huge effect on the feel of a room. It’s not just the appearance of the furnishing itself, it is also the effect they have on the light, and how that interacts with a room.

To this point, there is a big difference between Wooden and Aluminium Venetian blinds. Wooden Blinds, while cut accurately, somehow feel softer. They have a dampening effect on light as it comes into a room. The shadows don’t seem to have such a harsh edge on them. And the wood that the blinds are made of themselves is a more calming and natural material.

Whereas Aluminium Venetian Blinds are, by nature, a lot more exacting and clinical. They create harsh shadows with perfect edges. They can be used effectively in design, and are well suited to modern, clinical rooms. Another aspect of Aluminium Blinds is, due to the nature and chemical makeup of aluminium blinds, they can hold vibrant colours extremely well. This means they can be tailored to your personal colour scheme with ease, and will last forever.

Wooden and Aluminium Blinds are available from www.wooden-blinds-direct.co.uk 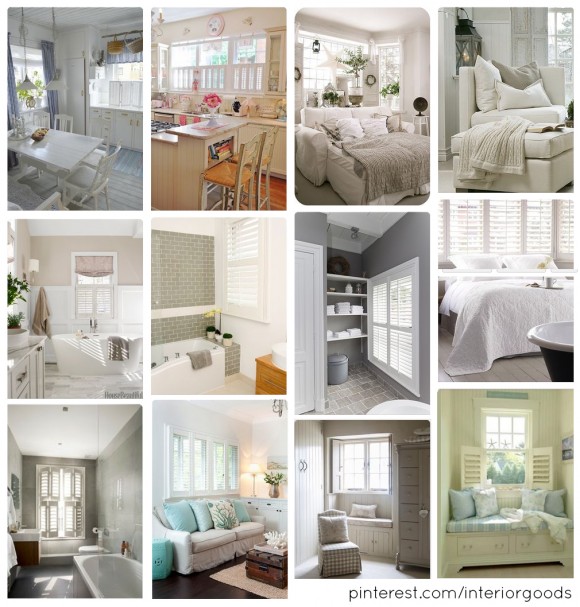 Here at Shutters Direct, we love seeing shutters incorporated into delightful interior design. Pinterest is the perfect place for us to hunt down some of the very best examples of this, and it’s far too easy for us to lose ourselves in the endless reams of inspiring interiors and stunning photography. END_OF_DOCUMENT_TOKEN_TO_BE_REPLACED

Polished wood, tropical plants, botanical prints, relics from distant lands… There’s little to dislike about colonial interiors! It’s a style that developed over the reign of the British Empire, peaking along with the colonies in the 19th and 20th centuries. At this time, with over a quarter of the world part of the British Empire, influences from British colonials blended with the fashions of the colonies, creating a fusion of English tradition and exotic accents. The style was perfectly adapted to suit the climates and landscape of the colonies, while still maintaining the home comforts that the British desired.

END_OF_DOCUMENT_TOKEN_TO_BE_REPLACED 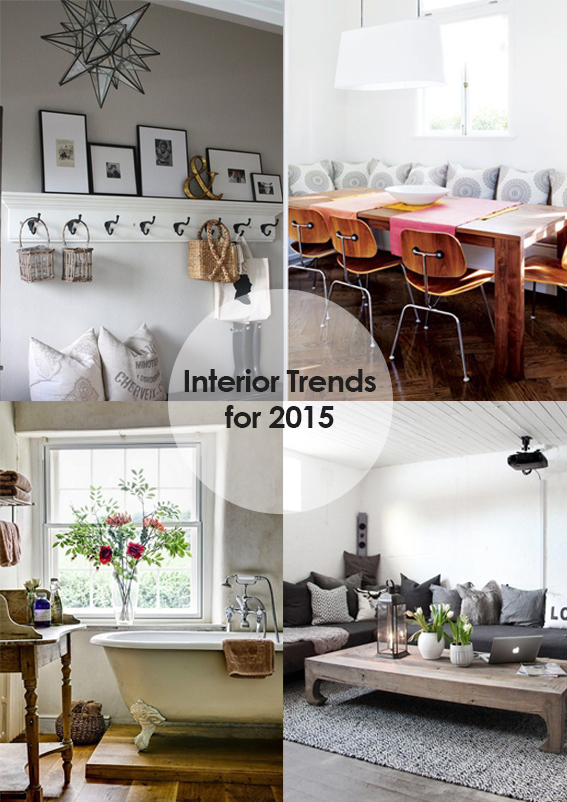 Good morning from Shutters Direct, and Happy New Year too (though it does seem a little bit too far into the month to still be singing best wishes for 2015!) We hope that everyone had a fantastic festive period, and that you’ve settled back into normality without too bad a January blues. Here at Shutters Direct, the new year has well and truly kicked off and we’re busier than ever… It seems everyone wants shutters for 2015! And who can blame them? A timeless classic, shutters are one of the most cost-effective, durable and stylish of window dressings.

We could sing the praises of shutters all day long, but today we’re going to concentrate on something else: interior trends for 2015. We’ve always prided ourselves on being up-to-date with industry trends, sniffing out the most up-and-coming styles and sourcing the most modern of materials. Today, we want to share this with you, letting you know what should be on your radar this year, and ensuring your home becomes the stylish space you’ve always dreamed of… END_OF_DOCUMENT_TOKEN_TO_BE_REPLACED

Here at Shutters Direct, we’ve got a thing for recycled and repurposed shutters – just take a look at our post about shabby chic shutters. We love seeing old shutters being put to different uses, whether for function or decoration. That’s why we’ve tracked down some of the very best alternative uses for shutters, especially for Christmas!  END_OF_DOCUMENT_TOKEN_TO_BE_REPLACED

Are you undecided about your Christmas decorations this year? While there’s nothing wrong with the odd bit of tinsel and flashing fairy lights, sometimes it’s nice to opt for a more understated theme.

We’ve put together a rustic Christmas mood board, explaining how you can achieve a classy and natural, but no less festive, home this December. These decorations will set the scene for the perfect grown-up Christmas, and what’s more, they’ll tie in perfectly with your shutters!

Will you be adorning your home with rustic decorations this Christmas? Tweet us or visit our Facebook page and let us know – we’d love to see!

It goes without saying that we’re big fans of shutters. One of the most durable, versatile and sophisticated window treatments on the market, shutters are the perfect choice for those who wish to make a stylish, long term investment. Here at Shutters Direct, we create made to measure shutters in a variety of styles of finishes, so you’re sure to find the perfect pair for your windows. But what should you do with your old shutters?

While we love brand new, bespoke shutters, we have a bit of a soft spot for worn out ones. That’s why we love seeing people getting creative and repurposing shutters, rather than simply throwing them away.

These upcycled shutters all have a fabulous, shabby chic feel. Which is your favourite? END_OF_DOCUMENT_TOKEN_TO_BE_REPLACED 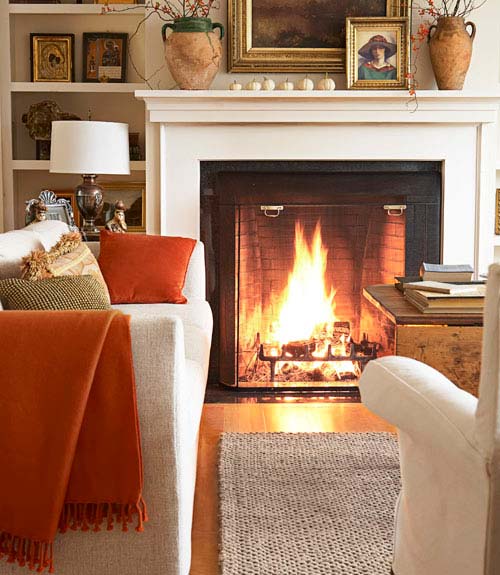 Last month we got you ready for autumn with a post dedicated to seasonal shutters, from deep oak finishes that’ll warm up any room, to light wood options that are perfect for a cosy cottage feel. Today, we’re going to show you what else makes for an attractive autumnal home. We’re talking elegant furniture, classic materials and a gorgeous mix of colours and textures. Here’s how to transform your space into a traditional retreat that’s perfect for autumn…