Polished wood, tropical plants, botanical prints, relics from distant lands… There’s little to dislike about colonial interiors! It’s a style that developed over the reign of the British Empire, peaking along with the colonies in the 19th and 20th centuries. At this time, with over a quarter of the world part of the British Empire, influences from British colonials blended with the fashions of the colonies, creating a fusion of English tradition and exotic accents. The style was perfectly adapted to suit the climates and landscape of the colonies, while still maintaining the home comforts that the British desired.

One of the most notable features of the colonial style is wood shutters. Though technically the traditional colonial shutters were fixed on the outside of the house, nowadays the term ‘colonial shutters’ can still refer to internal wooden shutters, better known as plantation shutters. They’re the perfect finishing touch for those who want to achieve a colonial feel within their home, complementing the neutral backdrops, natural fabrics and vintage touches (we have an excellent range to choose from here!)

Of course, shutters are top of our list when it comes to colonial interiors, but there are plenty of other features that we adore, too. We’ve tracked some of them down to share with you, exemplified beautifully by these gorgeous colonial rooms… 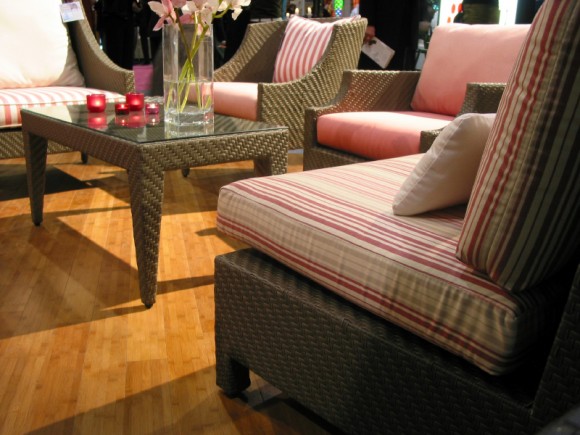 Natural weaves of wicker, rattan and cane are quintessentially colonial, and look great with soft furnishings in earthy shades of cream, beige and red. 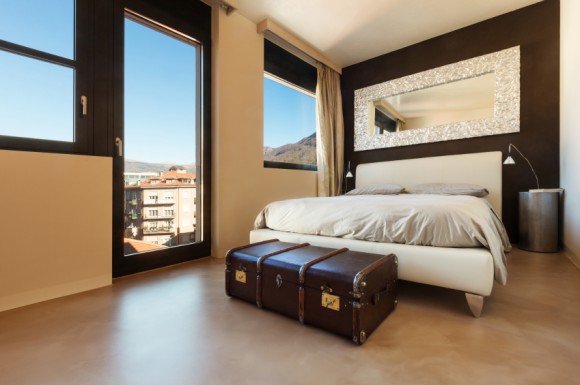 Vintage trunks and suitcases are an eye-catching twist on traditional storage methods, and ooze a sense of colonialism and adventure. 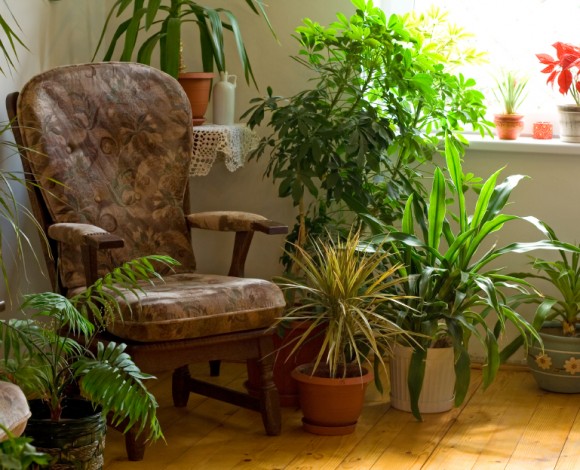 Gorgeous displays of tropical flowers and grasses are the ultimate in colonial accessories, bringing the outdoors in and inspiring images of an exotic land.

There are many other colonial features that you an easily incorporate into your home, making for a space that exudes both the traditional and the exotic. Here are a few more favourites:

Do you have any other ideas that make for the perfect, colonial-inspired room? Tweet us @ShuttersDirect1 and let us know!